Miss Noel is a professional Drag Queen performer from Miami Beach. She is a cast member at The Palace, South Beach's premiere gay bar on Ocean Drive. She currently holds the title of Miss Florida at Large. 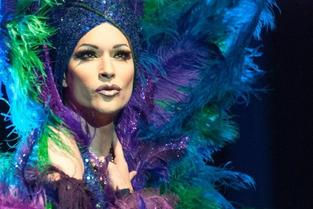 Entertainer, songwriter, and producer Sunni Stephens is a saucy chanteuse amassing legions of followers with her unique interplay of multiple genres of pop music.

Fueled by her ambition to be recognized as a multi-faceted entertainer and producer who stands apart from current music industry leaders, Sunni Stephens created Clubesque, a contemporary cabaret featuring Vegas style theatrics and choreography reminiscent of the old Broadway style musicals set in the landscape of today’s pop culture. Her approach as a producer is simple--take the great music of the past and re-invent it. She studies the greats and applies their entertainment styles to today’s generation of music and dance.

Aside from Clubesque, Sunni is an Executive in corporate America. She has managed a P&L of over 25MM and over 3,000 employees both nationally and internationally. 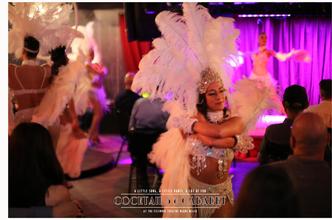 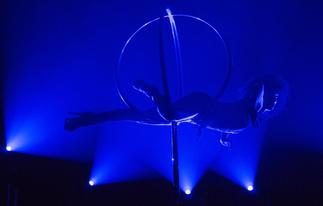 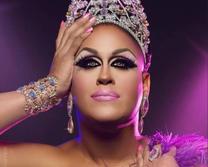 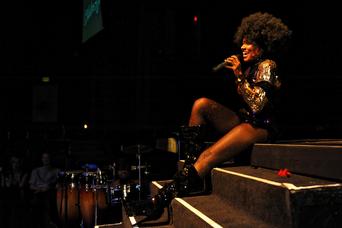 Nicole Paige Brooks is a professional drag queen, hosts, and known as the "Mouth of the South". She is most known for Rupaul's Drag Race. 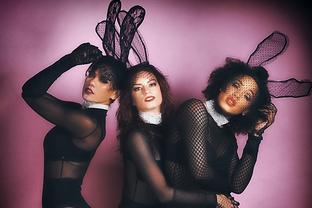 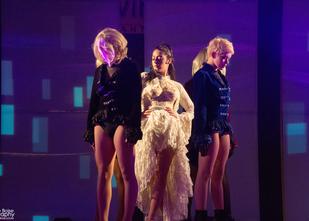 Josette Pimento is a showgirl with a larger than life personality. She has trained in several styles of dance, jazz, tap, ballet, modern, and ballet.  She has performed with Atlanta’s native showgirls “Dames Aflame”, "Cherry Bombs" and Clubesque. 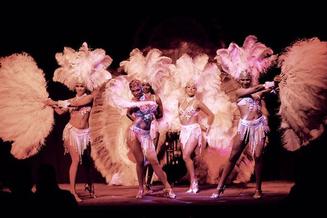 Sunni Stephens is a saucy chanteuse with a performance style, reminiscent of stars like Dorothy Dandridge, Diana Ross, and Janet Jackson. She is known for giving audiences something they won’t expect but will find irresistible. 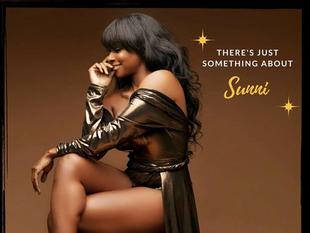 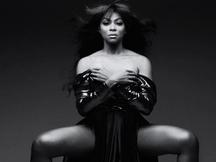 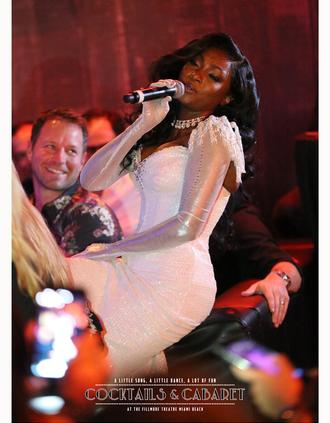 The Stars of Clubesque & Cocktails & Cabaret

From Atlanta to Miami Beach

Clubesque opened to a thunderous applause in Atlanta on July 3, 2014 at East Andrews Upstairs. Utilizing the best talent in the business and applying none of the traditional rules of concert or theater behavior this new brand of entertainment garnered an eclectic group of over 300+ loyal followers each show as these monthly soirees brought people as far as Australia to experience this form of interactive theater.

After two months, Clubesque outgrew the 125-seat venue resulting in relocating the production to the world famous theater, Center Stage, a 1050 seat concert venue.   Celebrating the transformation of the today’s woman inspired the show itself. The Stars, Showgirls and Ladies of Clubesque showcased this through a series of connected stories celebrating the evolution of femininity as told.

Quickly gaining notoriety as the premier entertainment company of Atlanta, each sector of Clubesque began branching out into the community performing at charity events, hosting themed parties for elite magazines such as Jezebel and the Atlantan, making appearances at top social functions and launch parties including Staci Jae Johnson’s (From the Bottom Up) book and TV show launch, and being apart of radio sponsored concerts like Jingle Ball for Power 96.  ​

In December 2018, Clubesque made its debut in Miami Beach, Florida at the Fillmore Theater. One of the most sought out miami events, this sold out live music show cemented their presence in Miami. Featuring a new Burlesque Queen each month, Miami has welcomed Clubesque with open arms as one of the best things to do in Miami and the beaches.

Lush costumes, infectious music, dazzling choreography and a gorgeous cast continues to tantalize the audiences’ senses leaving them wanting more "It all adds up to a spectacle...in the best kind of way”.